These photographs are from the series Sold As Seen. The photographs were taken in domestic properties between 1998-2001.
The calm qualities and content of the images portray a time in a property’s existence that is void of permanent residents. The inclusion of contents portrays not necessarily an absence but a significant one-time presence through the deliberate use of the spaces.
The stage at which a property changes ownership is finalised by the completion of a contract of sale. All the photographs were taken once a completion of sale had occurred and the new owner had purchased the property. Working with purchasers and estates agents I was given access for a limited time to document the spaces before the new owner did what he or she liked with the properties. There was a very small window of opportunity to photograph the spaces before the properties were to be renovated and made into a home with a new occupier.
A sense of moving on and leaving a past behind by the previous occupants can be aided by the way the objects are strategically placed in the environments for sale and thus presented to the viewer. What are deemed precious/useful day-to-day items to one are now of need to another. The leaving behind of these items implies that the previous occupant have no need for the items where they are going or have departed to.
After completion of sale, the properties contents were discarded or sold on to a third party prior to renovation. For the properties, time does not stand still anymore and new life will be introduced to the premises.
This project is not only about the objects /spaces left behind but also about the spaces being sold as seen and presented to the viewer as a uniform product called home. The word "home" conjures up a notion of family, safety, security and possession. The feelings of presence and absence, loss and gain are running themes throughout the project. 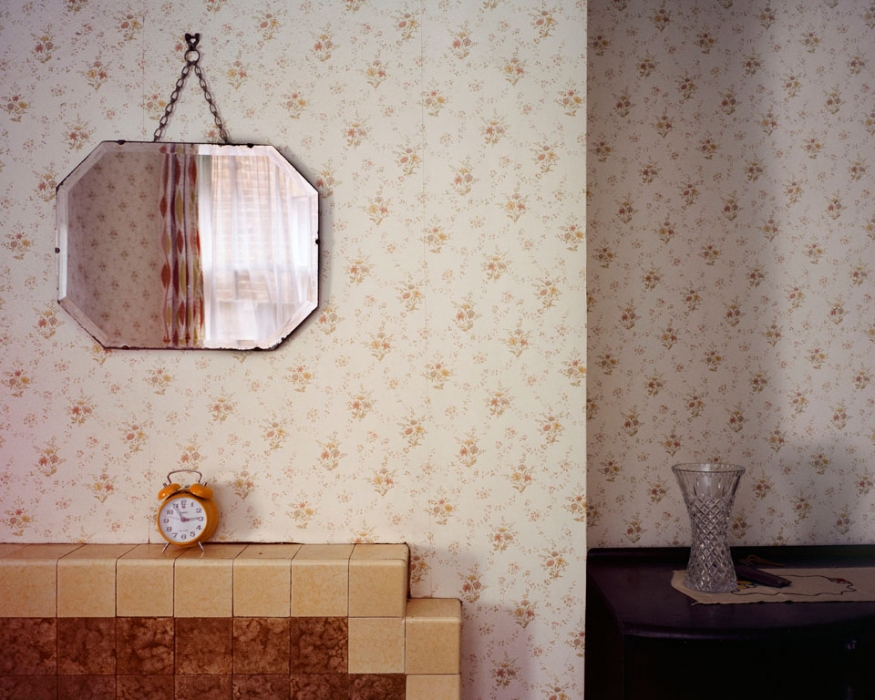 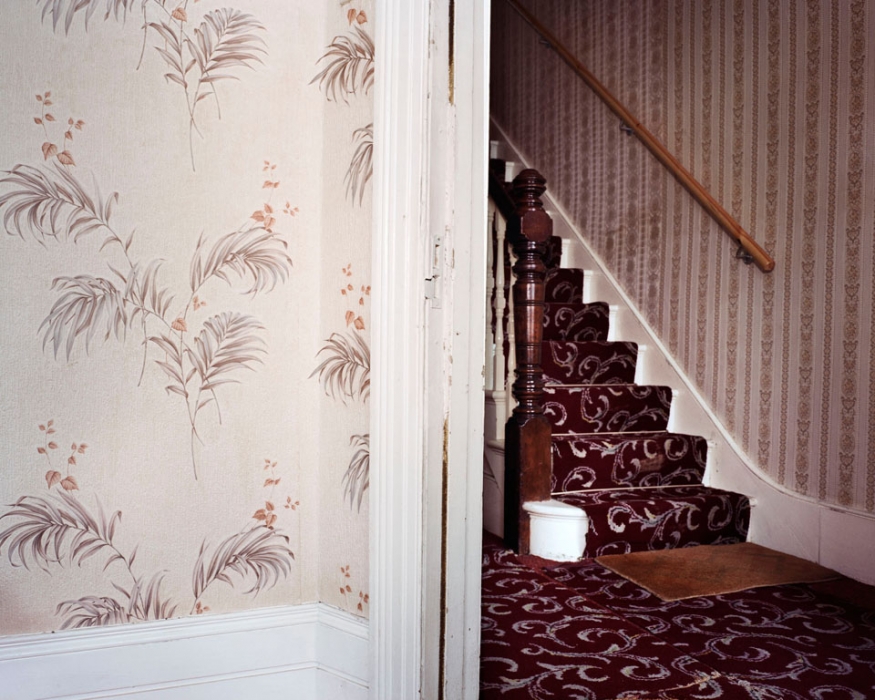 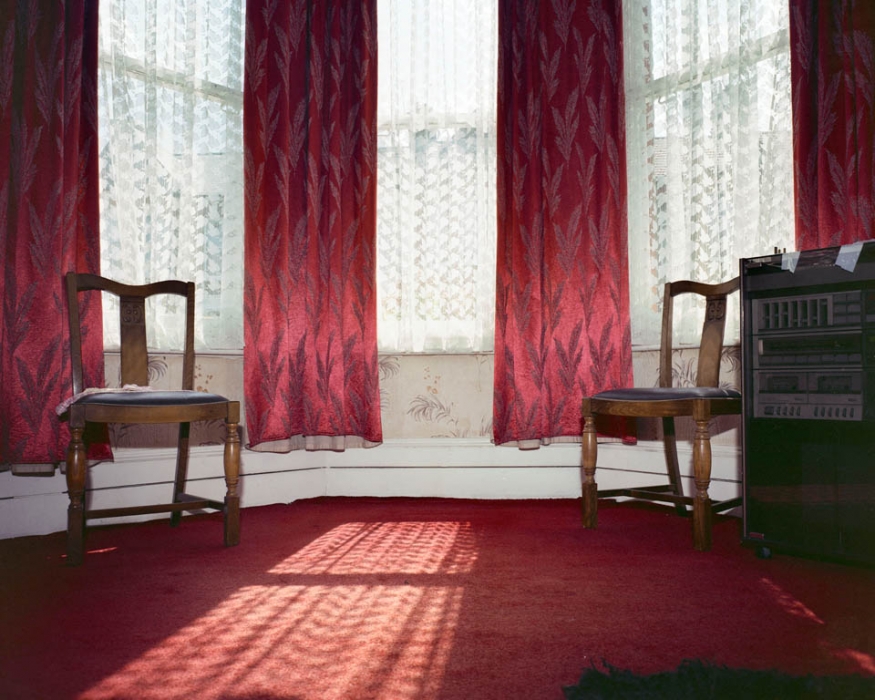 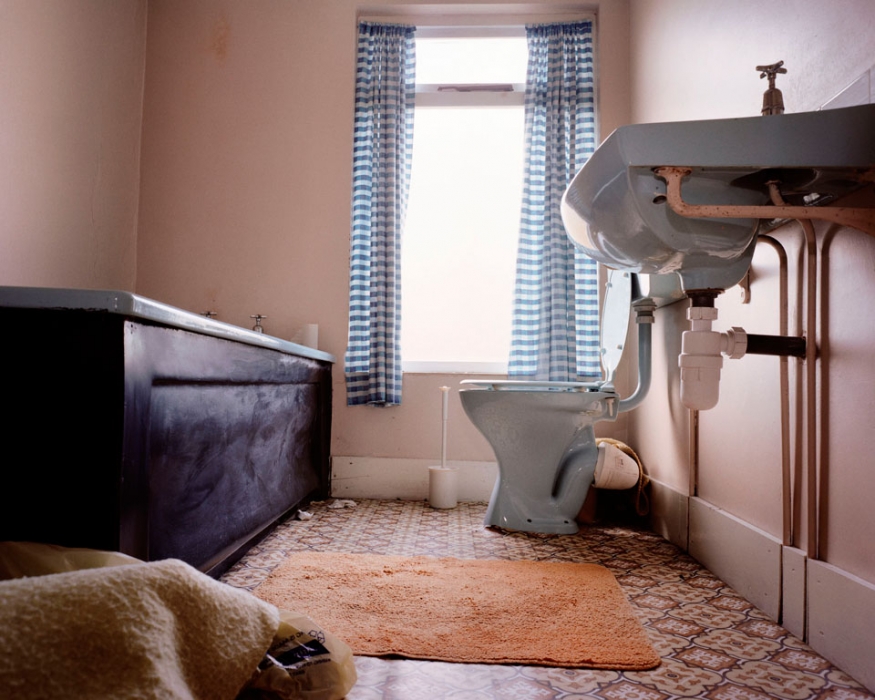 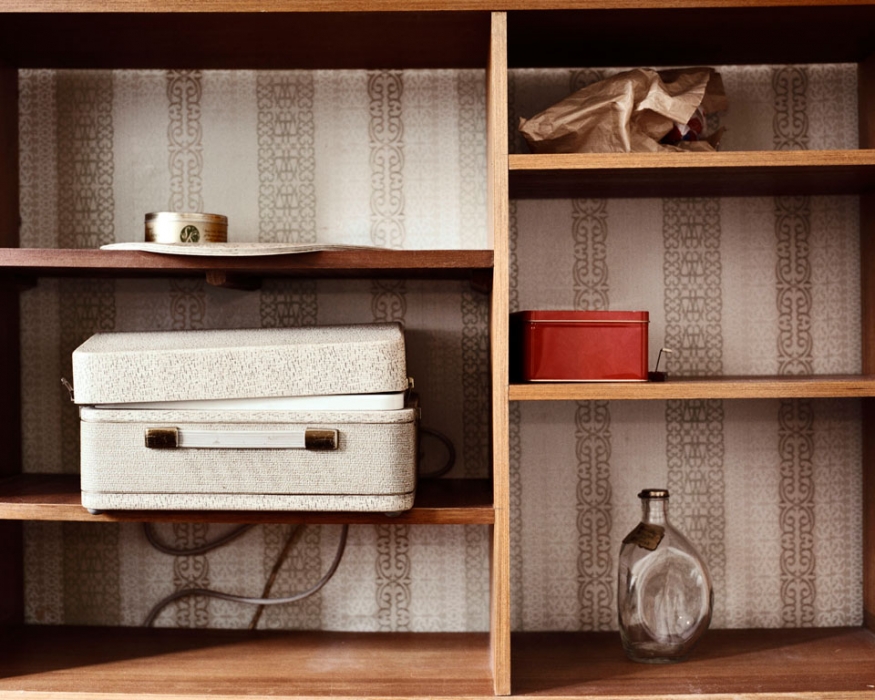 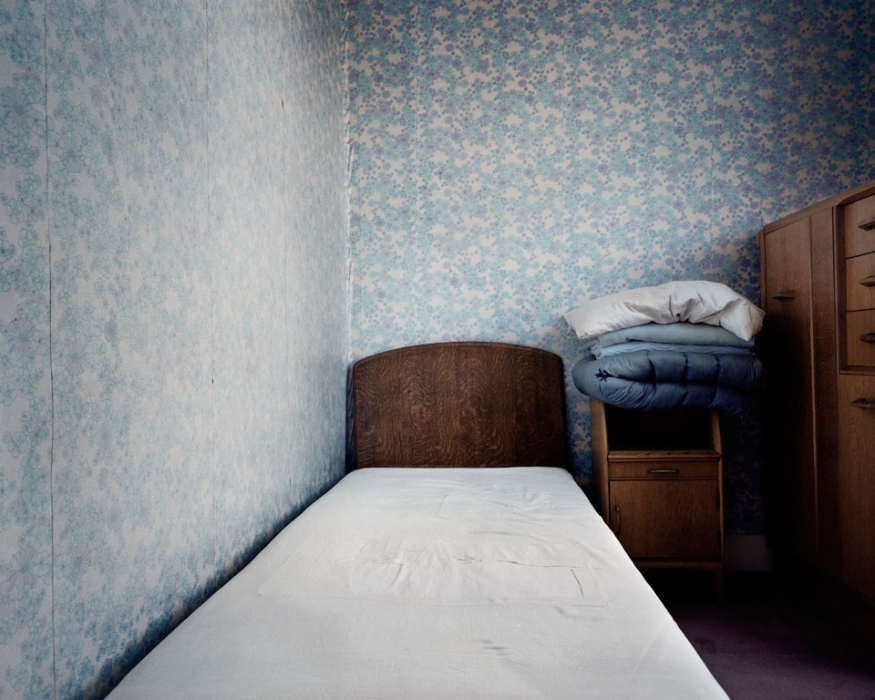 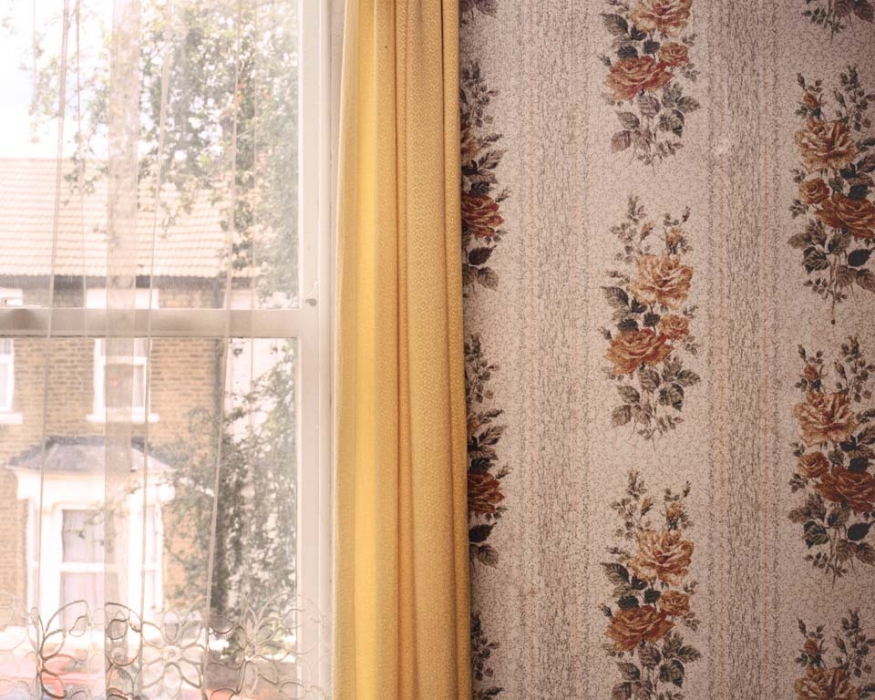 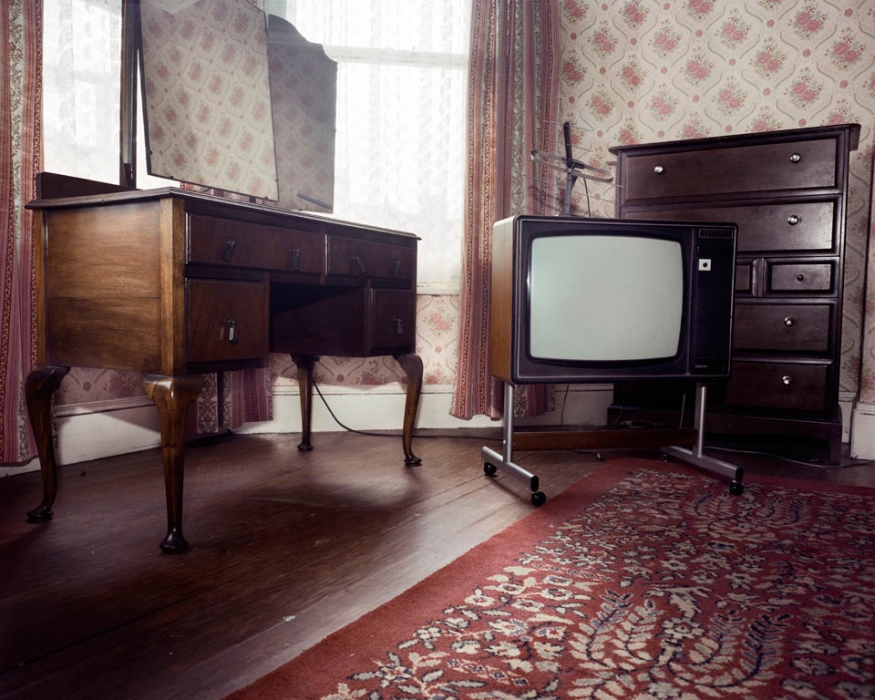 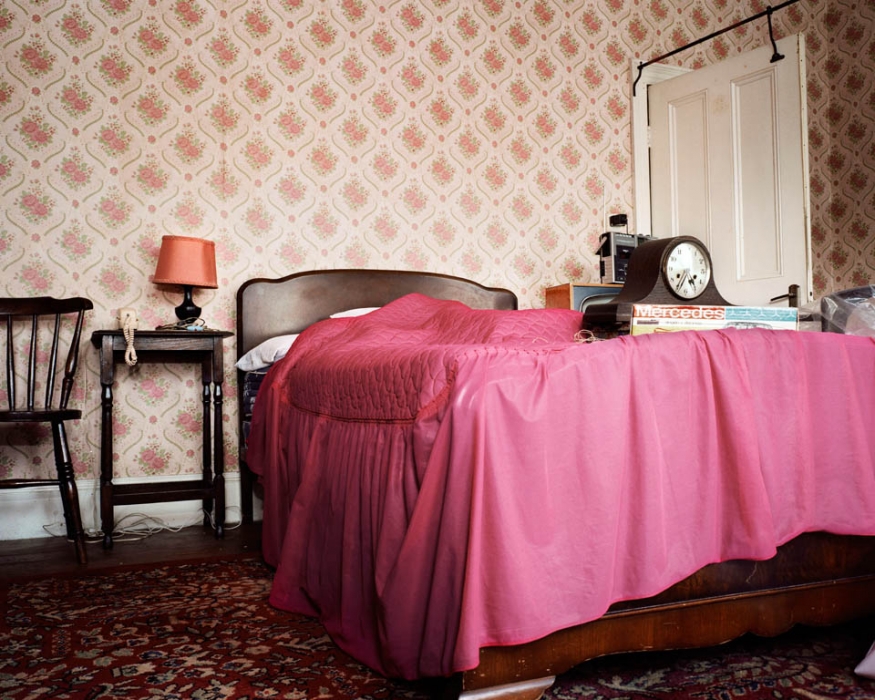 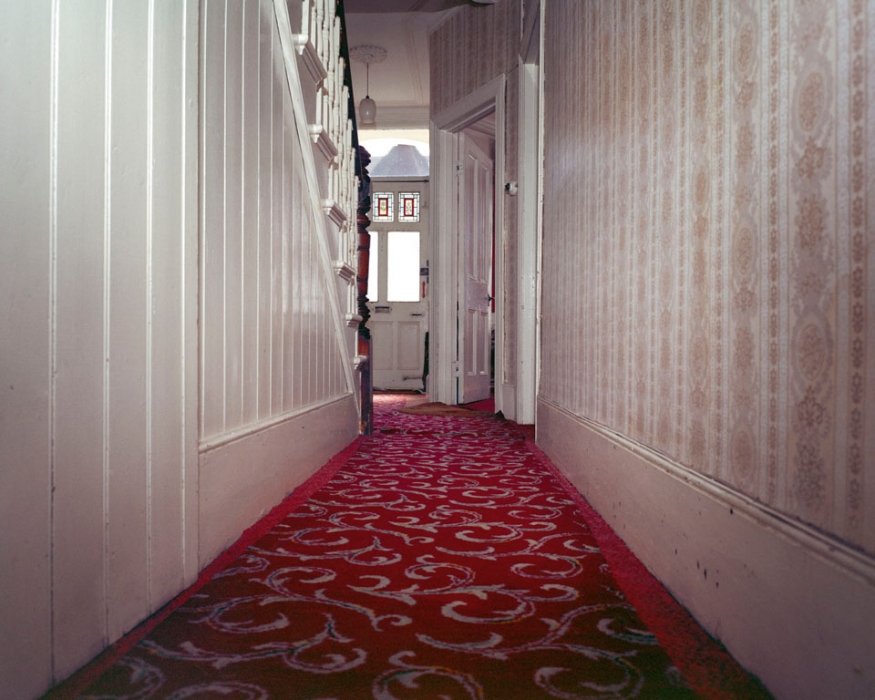 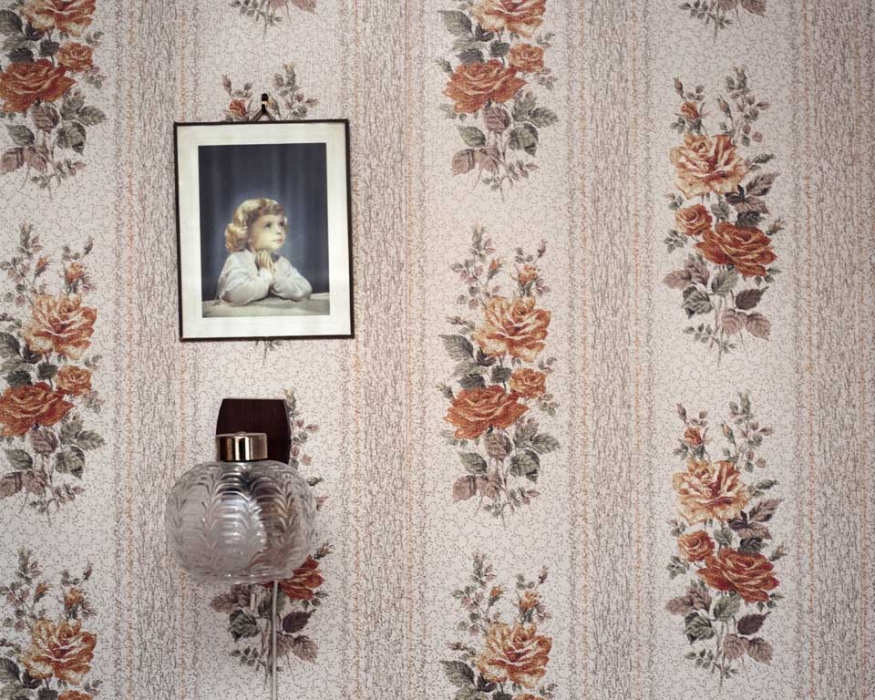 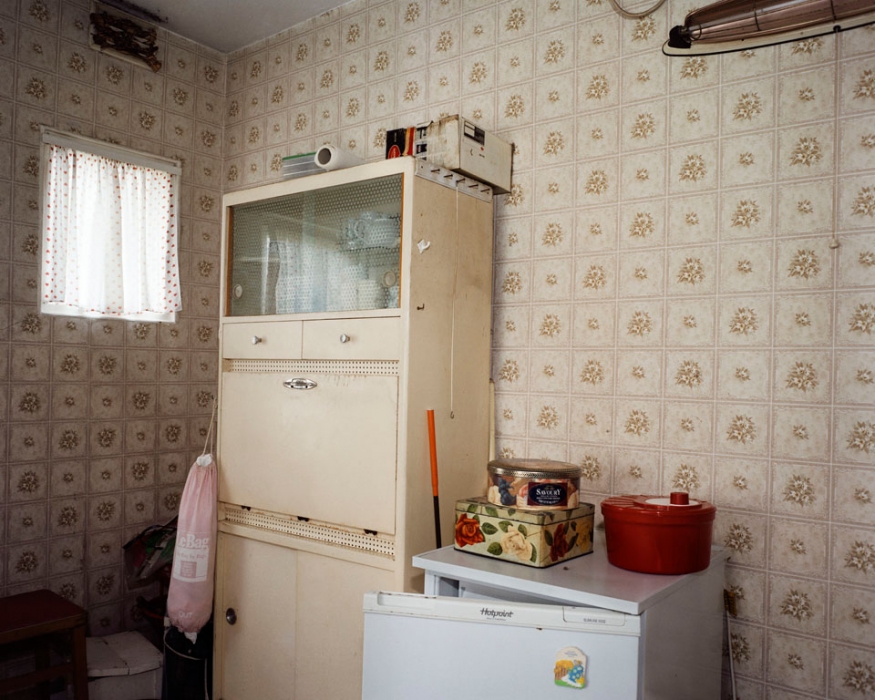 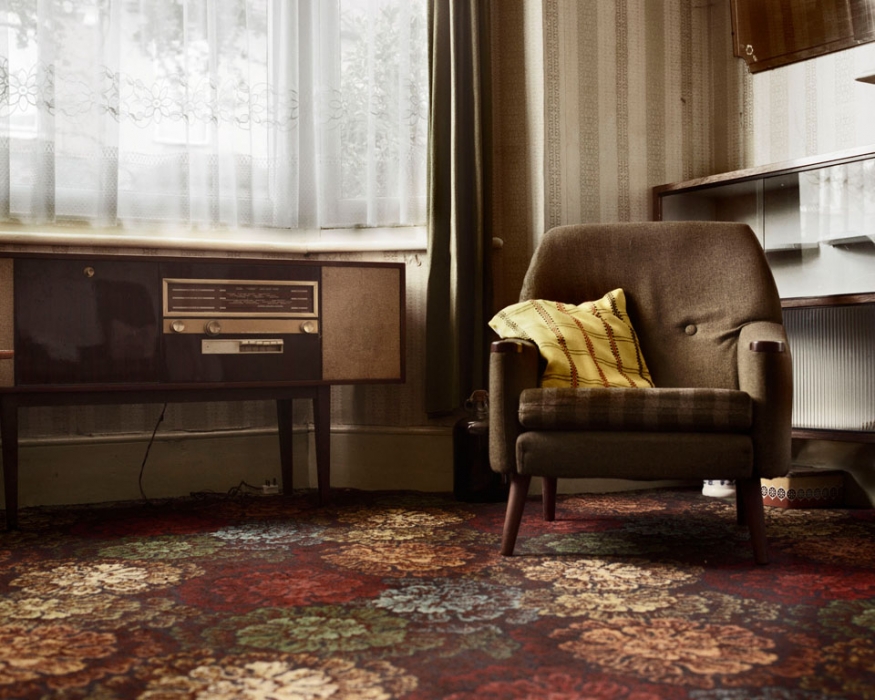 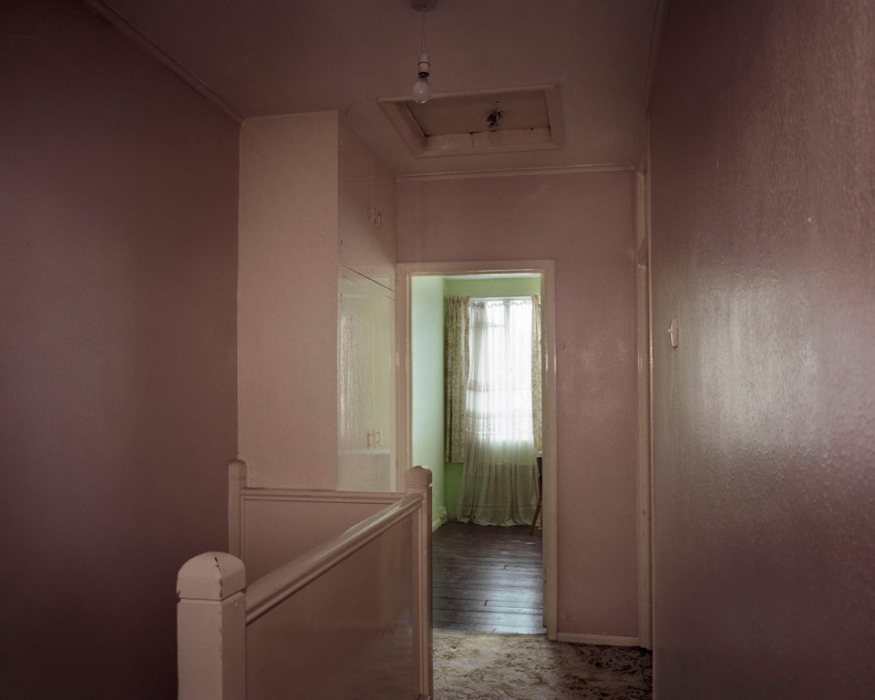 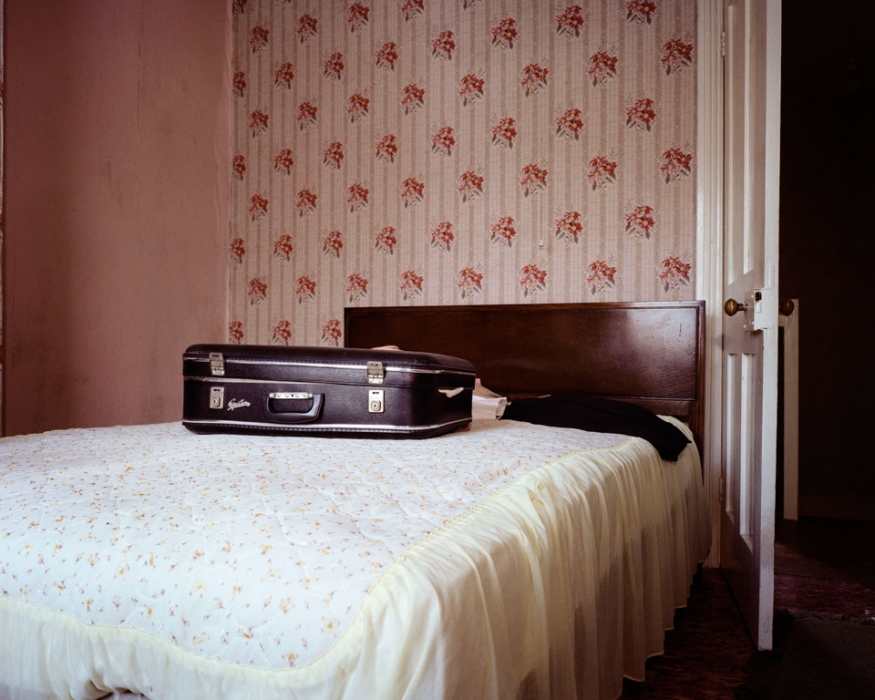 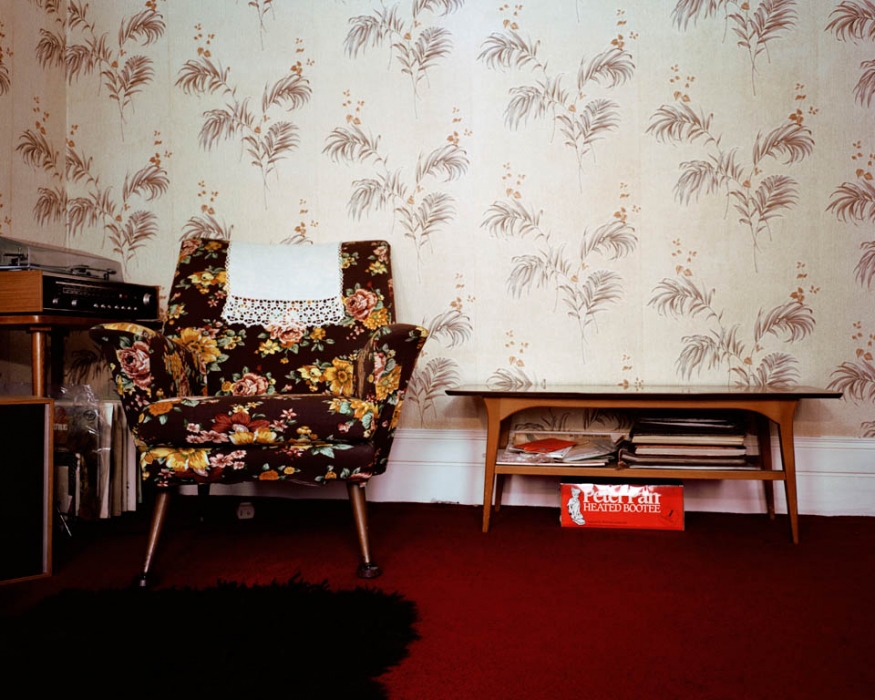 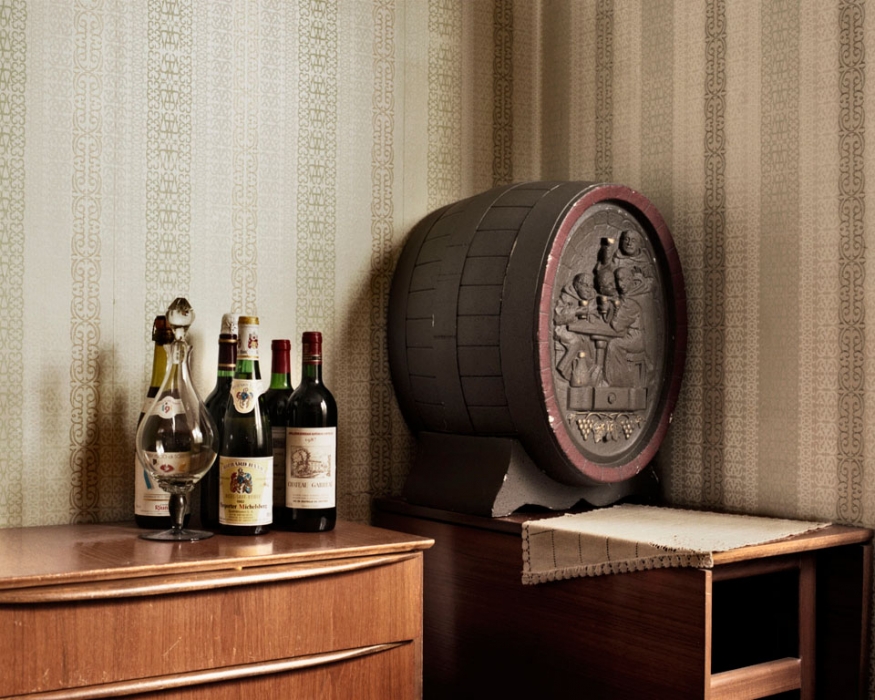 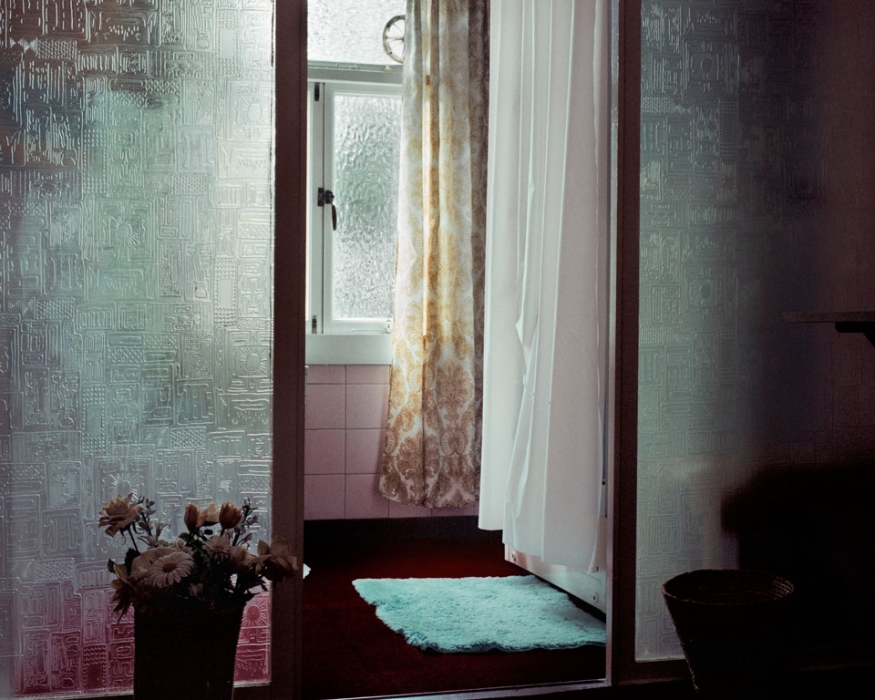